Earnouts or Burnouts: Don't Get Burned on an Earnout

Earnouts are difficult legal clauses to manage and can often lead to misunderstanding and difficulty realizing them. Here is a practical example of some of the pitfalls that sellers should watch for.

Earnout clauses are becoming more and more common in purchase and sale agreements, especially in a volatile economy or where the target company’s earnings have fluctuated over past years. There are many risks associated with earnouts and if their provisions are not properly drafted in the definitive agreement, then the seller stands a good chance of getting burned.

Here is an example of where a seller can get burned on an earnout:

OPCO is a company which is comprised of two divisions: Division A, which provides services to customers; and Division B, which sells goods complementary to its services. The revenue streams from these two divisions can be broken down as follows:Mr. A buys all of the shares in OPCO from Mr. B. Contained in the share purchase agreement is a very basic earnout clause which states, in so many words, that if OPCO meets certain revenue targets during the earnout period, then Mr. B will be entitled to an earnout amount from Mr. A. The earnout period in this example is one year. As with most earnouts, the revenue target was an ambitious number based largely on a three-year average of historical revenues. In order to meet this target, OPCO would need to run lean and have a solid year of earnings.

Mr. A, like many entrepreneurs, has big plans for OPCO. Coming from a sales background, he sees tremendous opportunities for growth in Division B by selling more goods to OPCO’s existing customer base and new customers alike; he sees this as a long-term growth strategy. As with most small businesses, time and resources are not unlimited and to expend more time and resources in one division of a business would necessitate less time and resources in another division.

During the earnout period, Mr. A is successful at growing Division B revenues by $50,000. In contrast, because the resources required to support this growth were taken from Division A, it suffers a $100,000 decline in revenues. This results in a $50,000 decline in overall revenues during the earnout period, OPCO not meeting its revenue target, and Mr. B, therefore, not receiving his earnout amount. In hindsight, it was quite foreseeable that OPCO would have met its revenue target had Mr. A operated OPCO the way Mr. B had operated it historically and not taken a gamble on Division B.

Mr. A's gamble did not pay off immediately, at least not within the earnout period. While OPCO may have experienced substantial Division B growth in the following years as a result of Mr. A’s efforts, none of this is relevant to Mr. B and he paid the price for Mr. A's long-term growth strategy.


How Can This be Prevented?

In the case at hand, the share purchase agreement contained your most basic earnout clause, which is common, especially on smaller transactions,because neither the buyer’s nor the seller’s budget permits the drafting of a more comprehensive earnout clause. Some things that a seller (Mr. B in this case) can do to minimize the likelihood of getting burned on an earnout include:

In Conclusion, It's Always Best to Get Some Advice

As you can see, there are ways to protect yourself if you are a seller that is subject to an earnout piece of your selling price. Retaining legal counsel that is experienced in these types of transactions will benefit you tremendously by ensuring that your earnout language protects you as much as possible from the scenario above and the many other scenarios where the buyer intentionally or inadvertently fails to meet its revenue targets.
Advertisement
Advertisement 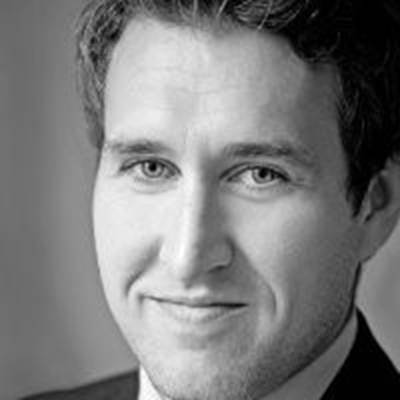 Earnouts: The Double-Edged Sword for Sellers