What are the most important financial metrics to monitor when planning for an exit?

Answer
By John Warrillow | Last updated: February 23, 2021
What financial metrics should I keep a close eye on when preparing to sell my business?

Certainly profitability is going to be critical, but so is growth rate. Based on the 32 different variables that we use to measure the Sellability Score, the number one predictor that was most closely linked to getting a premium offer was marketing differentiator; how well differentiated your product is from competitors. But the second most important attribute is EBITDA growth rate, and expected growth rate in the future. So, being able to convincingly make a case that this is a growing company is going to be important. Acquirers, especially big mature companies, tend to buy their growth. They don't do a great job of innovation, generally speaking, and so a lot of them will just have an acquisition strategy to buy that innovation and bring it inhouse. If you can show you have a predictable growth rate, and that it's an optimistic growth rate that it's likely to be achieved, that's going to be important in terms of your financial metrics.

There is one other financial metric that's not often talked about, but I think is important as well, and that is the quality of the bookkeeping. A lot of businesses, particularly at the early stage, startups and so forth, don't have very rigorous bookkeeping procedures and that can cause a concern for strategics buyers that want to see more rigor to the numbers. So that would include having an audit done, for example, to really give the acquirer some confidence that the numbers you are displaying are ones that they can take to the bank.

Also, the more regularity to the financial reporting, be it monthly or quarterly, the better. Especially if the business is one that's moving quite dynamically at a faster pace. If it has a lot of seasonality to it, then clearly an acquirer is going to want to understand that seasonality, so they are going to want to see month by month when are the peak seasons versus the trough. 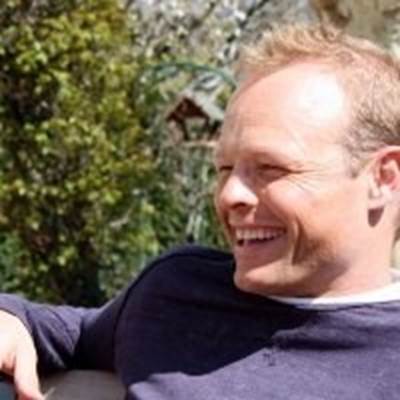 John Warrillow is the founder of The Sellability Score and author of the book "Built to Sell: Creating a Business That Can Thrive Without You". Throughout his career, John has started and exited four companies and is a sought-after speaker and angel investor.

John's new book, The Automatic Customer: Creating a Subscription Business in Any Industry, is scheduled to be released in February 2015.

Podcast: How Much Money Do You Need From an Exit to Be Financially Secure?

A personal guarantee is an arrangement that is signed and verified by a borrower, or a third party, in order to accept the...
Read Full Term