How Do Independent Sponsors Differ from Traditional Private Equity Buyers?

Have you thought about using and independent sponsor to fund your business rather than selling to a typical buyer? It may be the better option for you.

Co-written by Greg Porto who is a partner with Access Capital Partners, an investment bank focused exclusively in raising capital for independent sponsor acquisitions.

What is an Independent Sponsor?

Many talented operating executives and private equity professionals become independent sponsors because doing so allows them more flexibility and autonomy as deal professionals than if they were employees—or even partners—of a traditional private equity firm. Independent sponsors reason that the time, energy and expense of raising a fund and managing limited partners could be better spent sourcing and closing transactions.

What are the Similarities and Differences Between Independent Sponsors and Funded Private Equity firms?

Why should a seller consider selling to an independent sponsor?

Beyond that dynamic, there are some possible benefits to selling your company to an independent sponsor:

For sellers and their advisors, independent sponsors can be a viable alternative to traditional private equity funds. 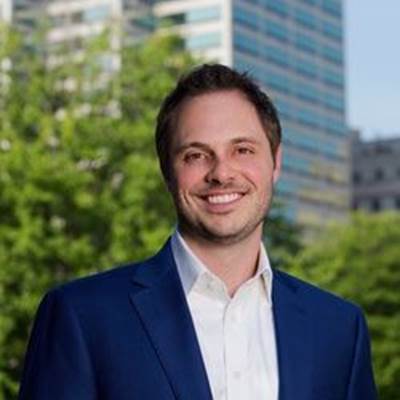 Greg graduated from The University of Missouri, Columbia, with a dual concentration in Finance and Real Estate. He holds his FINRA Series 63 and 79 Registrations.

What Is a Private Equity Firm?