How Do Private Equity Firms Differentiate Themselves?

Look 10 years ago operating partners, not in the payroll, but off the payroll, maybe on portfolio company payroll, was the trend. That was the differentiator. That was very commonplace but really isn't anymore. What Huron has done is we've brought a subset of our operations team in-house, fully dedicated to Huron for prospect companies and portfolio companies where we've got the former CEO of Herman Miller, who's the head of strategy. That is pretty differentiating when you're sitting in front of a management team and you're telling them about the people that they're going to get to work with through a value creation strategy and execution plan and that's awesome. I also think specialization is starting to become actually more and more, essential. People just love that.

Private equity firms need to be self-aware enough to know, especially at my end of the world, that where there is one person that may specialize in HVAC services, there's probably ten that have bid on five deals and lost or have platforms or sold platforms. Look, bankers are going to them before they're going to anymore else in the process. You may not even get a look for a deal because there's 10 people ahead of you who have already registered interest 100 times over about that sector, so I think that's truly differentiating.

Then finally some of these CEO let strategies are really interesting. We have on called EXECFactor and it's differentiating in that it allows us to maybe start a litter smaller. Where there is a buy and build happening but we're able to get conviction because we've underwritten that industry along with the CEO and then launched a search to look for an operating company. All of those things are differentiating today. 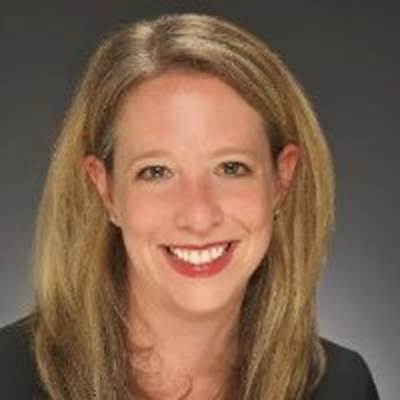 Heather is the Vice President of Business Development at Huron Capital Partners. Huron Capital Partners is an operationally-focused private equity firm with a long history of growing lower middle-market companies through its customized buy-and-build investment model. Heather is responsible for business development and investment sourcing activities, including outreach to deal professionals such as business brokers, investment banks, attorneys, accountants and consultants. Heather has 15 years originating, structuring, and executing debt and equity transactions in the middle market. Heather is Chair of ACG Detroit Chapter’s Women’s Forum Network and a member of the Cornell University Council. Heather received her B.A. degree from Cornell University.

Horizontal integration refers to the acquisition of additional business activities at the same level of the value chain. The...
Read Full Term