Robert speaks frequently, and has published extensively on the successful leadership traits and skills of CEOs of midsized companies. He is a regular columnist on Forbes.com and has numerous posts on Harvard Business Review online. He authored two books, the first book, The Feel of the Deal; How I Built a Company through Acquisitions (1toPonder, 2007) and his newest book, Mighty Midsized Companies; How Leaders Overcome 7 Silent Growth Killers, (Bibliomotion, 2014).

He was chief executive of Bentley Publishing Group from 1984 to 2006 and steered the firm to become a leading player in its industry (decorative art publishing). At Bentley, he led the acquisitions of four competitors between 1999 and 2004 and left Bentley two years later. The firm merged with Global Arts in 2011 to form Bentley Global Art Group.
Connect: 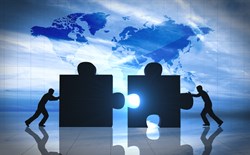 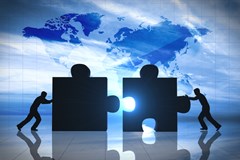 
In order to make a successful acquisition, you need to consider various risk and complexity categories. This article explores the first...


Considering selling your buisness? Don't forget about your customers. While the merger or acquisition may be in the best interest of your... 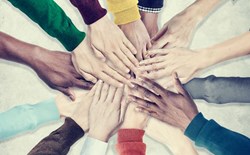 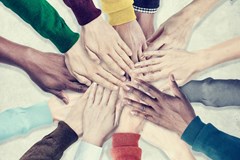 
A healthy M&A process should be done quickly, both for maintaining current operations as well as for the growth of the company. Learn the...

6 Things to Consider for Your Post-Divestment Life