It's a Sellers' Market for Private Companies

There are many buyers in the market for your company. Sellers should consider all of them before signing a letter of intent.

According to Brent Cunningham, managing partner at Sequoia Business Brokers, "there are four to five qualified buyers for every one private company we sell."

Cunningham acts on behalf of owners of companies with earnings before interest, taxes, depreciation and amortization (EBITDA) of between $500,000 and $10 million, and he’s seeing a lot of competition for solid businesses with consistent earnings.

Cunningham reports that more than half of all sales are going to strategic buyers and a third are going to private equity funds. In his last six deals, four have been all cash with valuations between five and seven times EBITDA.

Walter Schultz, manager of business development at TD Commercial Banking, strongly urges buyers to surround themselves with reputable advisors. He adds that buyers’ credibility increases if they’re prepared and have a solid and knowledgeable team of professionals supporting them. "The team should include a lawyer, accountant, broker and banker who have completed transactions," says Schultz. "Owners usually only sell once, so the advisors should not be learning on-the-job."

One such successful buyer is Paul Hill, CEO for Advantec, a fund set up by Brad Miller who sold IMW Industries Ltd. in 2010. Hill bought four companies in the last two years and sees opportunities in the four- to five-times EBITDA range for companies worth between $10 million and $15 million.

Hill said sellers should have a good broker to guide the sale process. "Sellers are too cautious in releasing information. Both sides need to project-manage the deal and ensure there’s good communication flow so there are no late deal-breakers."

In addition to price, stewardship is a concern for many business owners. First West Capital funded eight corporate transactions in 2011, seven of which were friendly deals that did not reach the market. They included family and management buyouts as well as deals between companies that are already on familiar terms with one another. These types of deals are advantageous for the seller because they can maintain their confidentiality, safeguard their employees and ensure their company’s legacy continues. From a financing perspective, having a management team that understands how to run the business provides a significant advantage.

While the current market might be attractive, sellers need to realize the amount of time it takes to plan for a sale, execute the deal and transition the business to new owners.

However, there might be no better time than now to start succession planning because the baby boomer retirement wave may swing the market the other way over the next 10 years. In today’s economy, public stock markets might be suffering, but it’s a seller’s market for private company transactions. 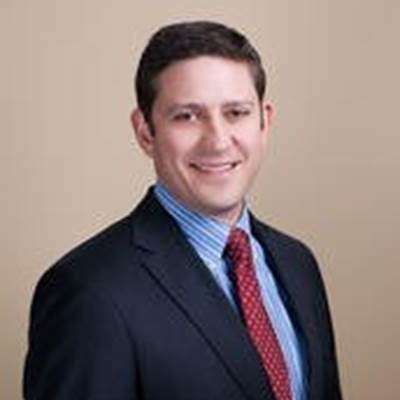 The #1 Cause of Middle Market M&A Deal Failures

What Is a Letter of Intent and Why Do You Need One?