What are Common Situations that Lead to a Partner Buyout?

The most common situations we see are older and younger partners, where there might be a couple of decades gap between the two partners. I’m dealing with a situation like this in Phoenix, where one of the partners is 15 years older and he's ready to retire and the younger partner would like to stay in and they're trying to figure out “How do we make this happen?”.

Another pretty common one and I don't think is traditionally thought of in terms of partners, is that we look at families as partners. Often too we see a lot of first and second-generation businesses where you've got a father-son team, a mom and a son, or a mom and a daughter, working together. That's a form of partnership and again that can often get into this older vs. younger kind of situation. We're currently working on a transaction in a manufacturing business in Texas, which is exactly that and so that's a pretty common one. We also see, in the context of families, siblings a lot. Two siblings in a business: one wants to exit and the other wants to stay in and then we get into multiple generation situations. We've done everything from the second generation to the sixth generation, and once you get past the third generation, you start to get cousins. In a business, that can start to get complex and that can start to become a lot. That's just another family business to me or another form of partnership, and how do you address the varying needs of all these different generations?

Another version of that, although somewhat different, is sort of a contributing partner and a non-contributing partner but still active. That can be stressful. I'm working with a group that has five partners in it and two of the partners really are running the business and three are in the business, but not contributing at a level that the other two partners would like them to be. Because again there's an age divide so there are some other issues are there, but that's the situation that we see a lot.

Then the last one is situations where you have partners that are seeking growth and partners who are happy with the situation the business is in. You could say that some of those partners are more risk-seeking and some are more risk-averse. We bought a company, probably a decade ago, that was exactly that. There were partners in the business who had growth ideas and wanted to pursue them and there were partners in the business that were really happy with how things were going and the cash flow the business was producing. They didn't want to take on any risk. Neither of those situations is right or wrong and they just tend to be different goals for different people. So that's another pretty common situation we encounter with partnerships. 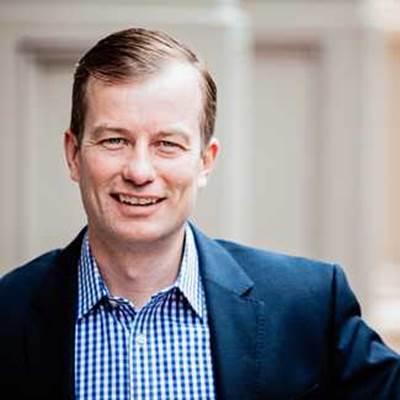 A comparable, or "comp," is a reference to a comparable public company or comparable transaction used in the market...
Read Full Term